CBD and Sports Athletes (with a focus on Rugby)

How CBD “plays” in sports today

For some time now, athletes and international sports federations have removed CBD from their list of prohibited substances. Although CBD’s anxiolytic, antidepressant, anti-inflammatory, and antioxidant properties have been shown and reported, the research is not conclusive; in fact, scientists are testing these new cannabinoids on the health and performance of athletes.

The physiological mechanisms by which CBD influences sports performance are not yet fully understood, although there are several scientific studies that show evidence that CBD can help athletes recover from physical and emotional fatigue.

Recovery from fatigue due to physical exertion has become a key problem in modern sports research. After physical, physiological, and cognitive exertion, the functional ability of the athlete must be evaluated, but anxiety and depression are also frequent symptoms of central and peripheral fatigue, especially when combined with competitive pressure.

How does CBD work in the human body?

Cannabidiol (CBD) is a phytocannabinoid found in the Cannabis sativa plant. Unlike the psychotropic molecule THC, CBD is neither addictive nor psychoactive. Instead, CBD has been shown in clinical trials to help treat chronic pain and spasticity, mood and sleep problems, immunosuppression, and anxiety.

As CBD is generally approved for medicinal and recreational use, its application among athletes is increasingly gaining momentum, especially in the practice of sports injury treatment. There is a variety of scientific information on the possible benefits of CBD, although, without a direct study of the potential of CBD in sports rehabilitation, there can still be no proven scientific evidence. 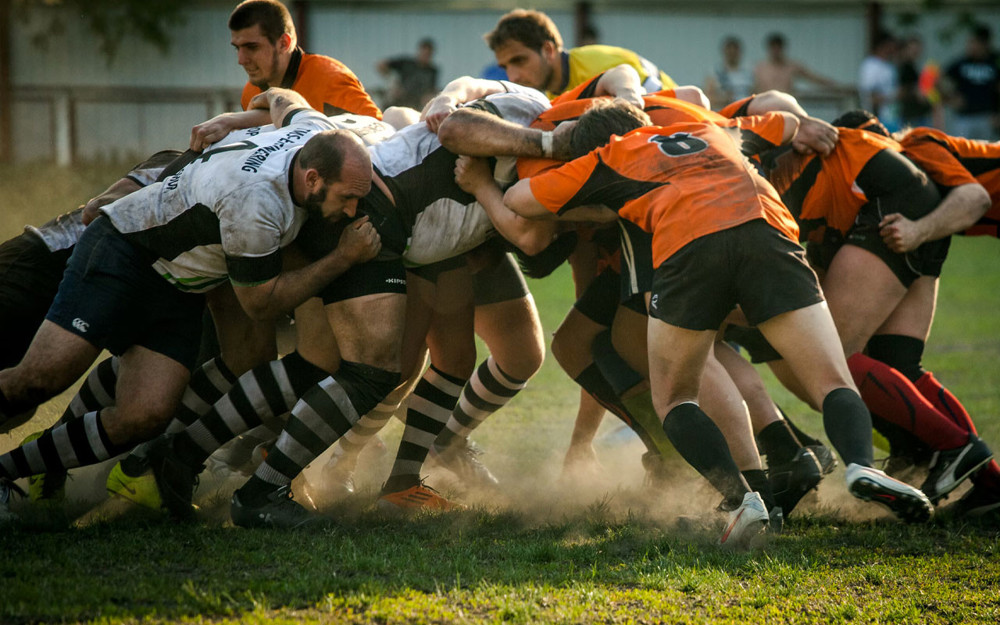 Further studies are needed to better understand CBD’s impact on physiological process; as the interest in the use of CBD in the rehabilitation of sports athletes continues to develop, the CBD molecule would allow many athletes to treat conditions of physical stress and joint pain in an effective and completely natural way, without risking doping charges.

When taking CBD before, during, or after a workout or competition, its effects should be further examined for its possible benefits, efficacy, and safety profile. Future studies in the field of sports science and medicine are focusing on the role of CBD in physiological processes such as the inflammatory process, neuroprotection, analgesic, anxiolytic use, muscle strengthening, and neuromechanical function.

Other possible research areas include, but are not limited to, an optimal dosage based on physical and physiological load; effectiveness in terms of administrative timing; chronic and acute effects; cumulative responses with other recovery strategies; differences in tolerance and effectiveness by gender, professional level, and level of fitness; and other individual and variable conditions. The inflammatory signaling of CBD is an important part of the healing process; while there is still a lot of work to be done, studies indicate that CBD should be compared to conventional drugs in terms of efficacy. 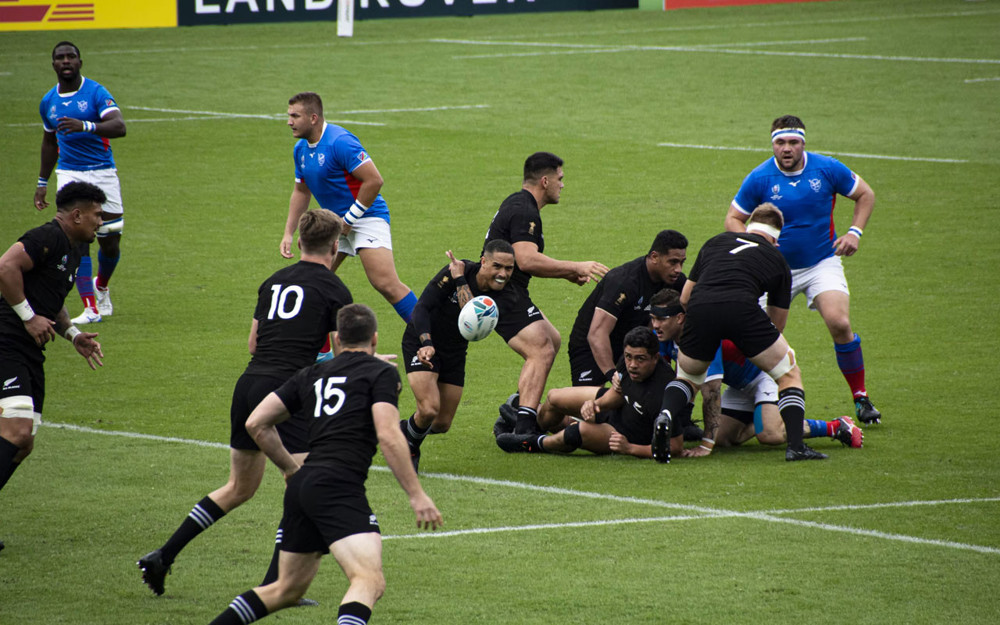 Focus: Rugby and CBD. How CBD has changed the lives of professional rugby athletes

Rugby is a physically demanding sport, and as athletes get older and stronger, their pain and physical health management increases. Recovery for rugby athletes relies on strength and exercise, diet, and sleep. But that's not always enough, so players turn to drugs like anti-inflammatory pills and opiates like Tramadol.

The culture of rugby has changed over the past five years, making it more difficult for players to take opioid drugs and pain relievers, but the agony of the sport persists, leaving players searching for natural and healthy alternatives.

Jerome Kaino, a two-time World Cup winner with New Zealand, was "always" taking anti-inflammatories before training and matches before discovering CBD and told the BBC: "You would be amazed how many athletes use the heavier painkillers to get rid of pain due to impacts, for us pain is a physical condition we have to live with every day, in the long run, the anti-inflammatories I was taking made me sick. I was constantly having stomach problems, but I had to take them to make my joints work properly and to be competitive." Given the ease of availability, Kaino claims to have seen teammates become addicted to opiates.

In recent years, the star in rugby is certainly CBD oil. The use of CBD oil by athletes has increased considerably after CBD has been removed from the list of prohibited substances in 2018, many athletes, for example, have used the CBD products to quit smoking and detoxify from nicotine addiction, and this has allowed them to have better athletic and cardiac performance.

In the world of rugby, more than any other contact sport (except for the “cousin” sport, American football), athletes are subjected to high doses of physical and mental stress. As rugby is a very violent contact sport, rugby athletes are subject to multiple joint and motor problems. In recent times, 28% of rugby athletes, therefore, decided to replace anti-inflammatory and pain relievers with CBD-based products, as CBD not only helps decrease muscle / skeletal inflammation but also helps the athletes in the recovery phase, improving sleep.

Scottish rugby union player Finn Russell uses CBD to sleep, New Zealand rugby union player Jerome Kaino uses CBD for knee pain, while Scotland national team player Jim Hamilton stated that he needs CBD to deal with his physical ailments, even though he has ended his sports career. Among others, many other players of the British and Irish Lions, the Scotland national team, and the two-time World Cup champions All Blacks regularly use CBD to manage the agony caused by the violence of the sport. 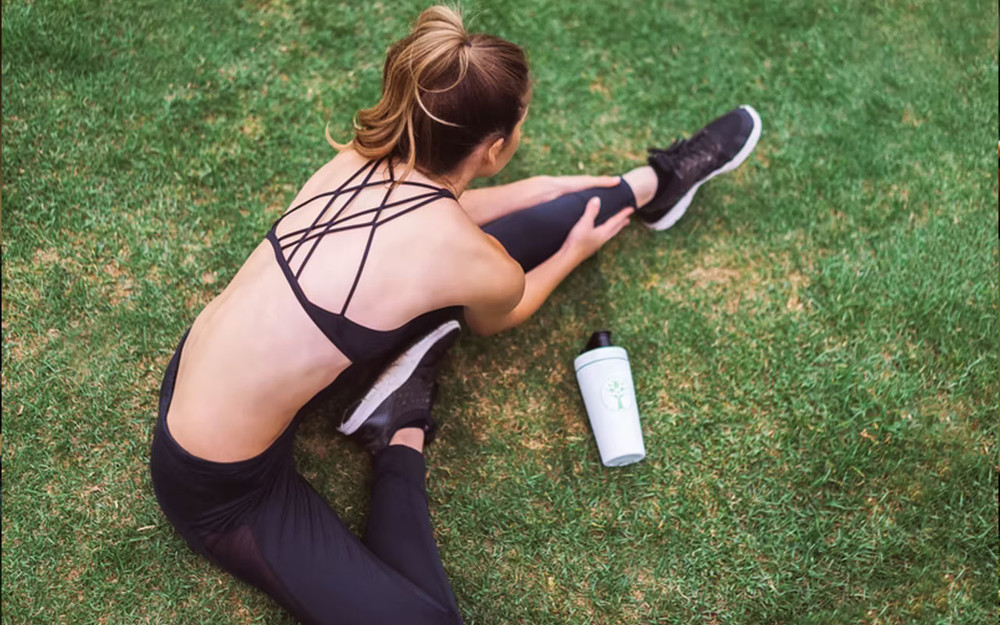 More about scientific research in the medical and sports fields

There are many scientific studies about the role of CBD in sports recovery, and they all suggest that CBD increases the effectiveness and efficiency of recovery processes during exercise and sports-related fatigue. Cannabis-derived CBD appears to have several characteristics that could help athletes recover faster after exercise, practice, and specifically after sports injuries. These properties include anti-inflammatory, neuroprotective, analgesic, anxiolytic and pain-relieving effects.

While the effects of CBD are still subject to several scientific studies to prove its effectiveness beyond any doubt, as previously described, many professional athletes have been regularly adopting CBD for some years. Unlike opiates or chemical drugs, Cannabidiol has no side effects, is not addictive, and those who make use of CBD claim it has tangible and concrete benefits, helping their body in restoring physical performance. With further recovery techniques combined with the physiological mechanisms of action of CBD, it is possible to minimize the accumulated fatigue that occurs during a match or during intensive training.

The most used CBD product in the field of competitive sports is certainly CBD oil, which is regularly used for its convenience of administration since it can be both massaged on the painful part and ingested. Some CBD oils on the market combine a blend of medicinal herbs and cannabis-derived CBD, which makes the CBD oils tastier. A good example are the products of MA True Cannabis, which offers a wide range of very effective and pleasant-tasting broad-spectrum CBD oils, blended with essential oils in a combination with MTC oil, that helps in terms of faster absorption by the metabolism.

The potential therapeutic benefits of CBD have been underestimated for years, but the current practice in sports injury treatment may allow for a greater understanding of this natural molecule and its effects. Furthermore, from an administrative point of view, a clearer and more comprehensive strategy for the use of cannabis in sport should also be developed and implemented.