CBD cannabis: what is the situation in Europe and Switzerland?

Novel food laws in the European Union (EU) are carefully researched and challenged in the context of food regulation. The recent proposal to revise the Novel Food Catalog, although not a legally binding document, has had a negative impact on the EU industrial hemp industry.

Although hemp extracts are neither technically nor legally prohibited in Europe, many European governments have taken excessive or irrational measures against foods containing CBD or cannabis extracts.

What would the revision of the novel food catalog entail?

Until recently, in Europe, traders of cannabis high in CBD (the so-called cannabis light) could sell their products in-store or online using a regulatory vacuum, if the cannabis contained no more than 0.3% of THC principle (up to 0.5% is tolerated).

CBD or Cannabis-based products in Europe are sold for "laboratory use" or "for aromatherapy", thus, cannabis products are not subject to tobacco tax or food laws. The current change implies that the supply of hemp and hemp extracts (leaves/seeds/flowers) will be transformed into a "new" business that must apply for marketing authorization before placing its products on the market. This would be a lengthy and costly procedure that would jeopardize the entire cannabis economy in Europe.

The cannabis light business finally got the green light, and an explicit confirmation from the EU in 1998, when the European Union stated that hemp flowers/leaves are approved for food use. Hemp has been part of the human food chain for millennia and claiming that leaves and flowers are toxic, forcing manufacturers to test products, is reckless.

What impact will the reforms have on the hemp industry?

According to the Novel Food Catalog, all foods and dietary supplements containing hemp leaves and/or hemp flowers, or containing hemp extracts, must now receive a specific authorization before being placed on the market.

As a result, small and medium-sized enterprises, which now make up the bulk of the EU market, could naturally be excluded from the market, with the likelihood of destroying the entire booming European hemp sector.

If Europe does not allow Farmer Based Organizations (FBOs) to be able to trade CBD cannabis without costly laboratory testing, the EU hemp industry will decline in favor of overseas markets such as the United States, Canada, Switzerland, and China.

The European Industrial Hemp Association, in collaboration with EU institutions, is planning the next steps to be taken to restore legislation capable of satisfying both purposes: consumer protection and ensuring the proper functioning of the internal market. 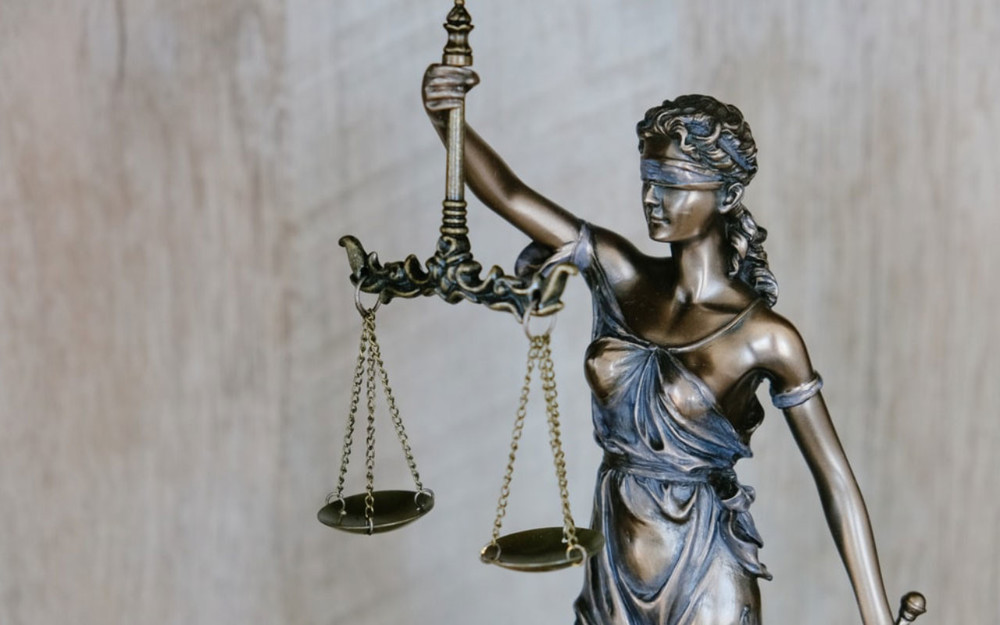 Hemp cultivation is fast becoming one of the fastest-growing agricultural and industrial sectors in recent decades. Bioplastics, construction, high protein meals and beverages, dietary supplements, textiles, paper products, composites, biofuels, and graphene substitutes are just some of the thousands of purposes for which hemp can be used.

The enhancement of biodiversity, reclamation and phytoremediation, environmentally responsible industrial and consumer goods are just some of the properties of this plant that can also make farmers who can use the whole plant and promote important environmental benefits earn a lot of money.

No herbicides, pesticides, or fungicides are required to grow hemp. Hemp ranks fifth out of 23 crops in terms of respect for biodiversity, surpassing all major crops such as wheat, maize, and rapeseed.

Over the last few years, there has been an exponential increase in shops dedicated to the sale of CBD cannabis and CBD extracts in most European cities. In recent years, these small shops that have appeared everywhere across urban cities have given rise to a thriving and prolific economy. Many of these shops, known as Grow Shops or CBD Shops, started from scratch, with little money and a lot of passion, mostly owned and run by young entrepreneurs who have decided to believe in a nascent and prejudiced business.

In fact, it is not easy to break away from the image of cannabis linked to the world of crime or addictions, even if CBD is a totally different product; indeed, it is a product that helps the body and mind to face the challenges of every day in the maximum respect for the balance of the body.

CBD cannabis is called “legal weed” in European countries, and in fact, the cannabis you find for sale in Europe is registered in the European catalog of varieties approved to be grown and sold on European soil. The varieties in the European catalog are certainly not the best varieties to be smoked or ingested, as they are resistant varieties, suitable for example for the construction or the textile industry. These plants are used for various industrial purposes, and they are not cultivated for their flowers, but for the whole shrub, including leaves and branches.

The CBD cannabis flowers that are for sale in European Grow Shops, on the other hand, are the "fruit" of the cannabis plant. This "fruit of discord” generates controversy between those who are absolutely against the sale of legal cannabis and those who believe in the benefits of CBD.

The new economy formed around CBD cannabis flowers exploits the main feature contained in it, CBD and Cannabidiol, a molecule with multiple relaxing and anti-inflammatory properties, studied by scientists all over the world for its link to the endocannabinoid system of the human body. These are cannabis flowers with very high contents of the active ingredient CBD and with a low level, almost non-existent, of the infamous THC, which instead is psychoactive and is mainly found in cannabis sold illegally. 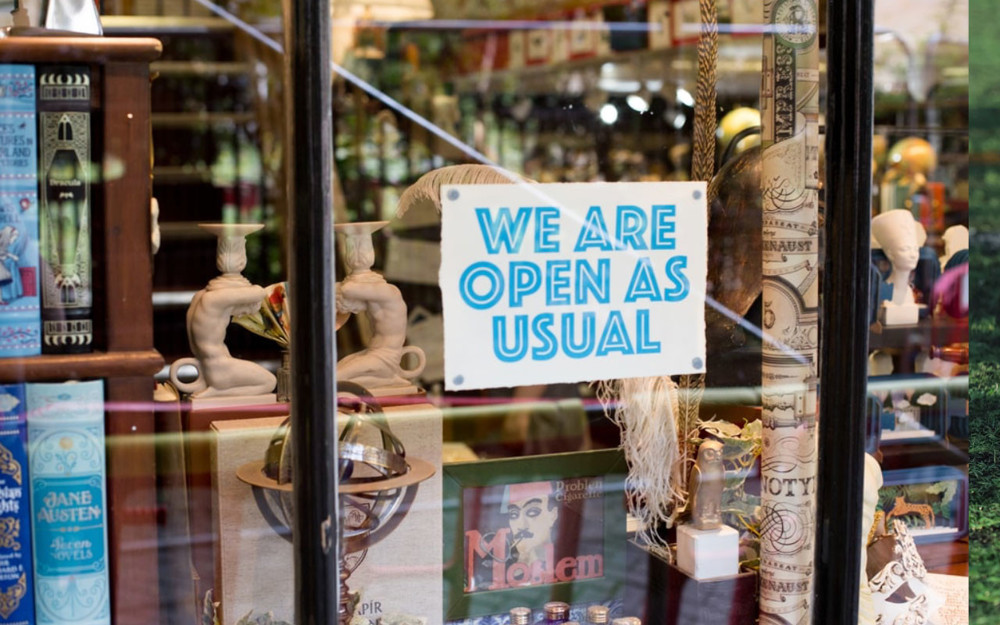 How can cannabis flowers have a lot of CBD and little THC?

The answer is very simple: the cannabis plant is alive; it adapts to the context in which it grows. Like all living things, the cannabis plant feeds, breathes, grows, and develops defense mechanisms to protect itself. One of these defense mechanisms is certainly the production of THC, as this molecule is produced by the plant when it is harassed by parasites or simply by uncomfortable climatic environments. We can say that the plant begins to produce the THC molecule when it gets stressed.

This mechanism is used for example in the United States, more precisely in the state of California, where the production of high-THC cannabis is legal and socially accepted. In these intensive productions, to increase the level of THC in the flowers, growers subject the plant to large doses of light and environmental stress, such as leaving it in forced light for a long period of time.

The molecule of THC and CBD are however linked; therefore, high doses of THC correspond to high doses of CBD, but by taking care of the plant in the right way, developing a comfortable environment, and choosing the right seeds, it is possible to grow cannabis with almost no THC. 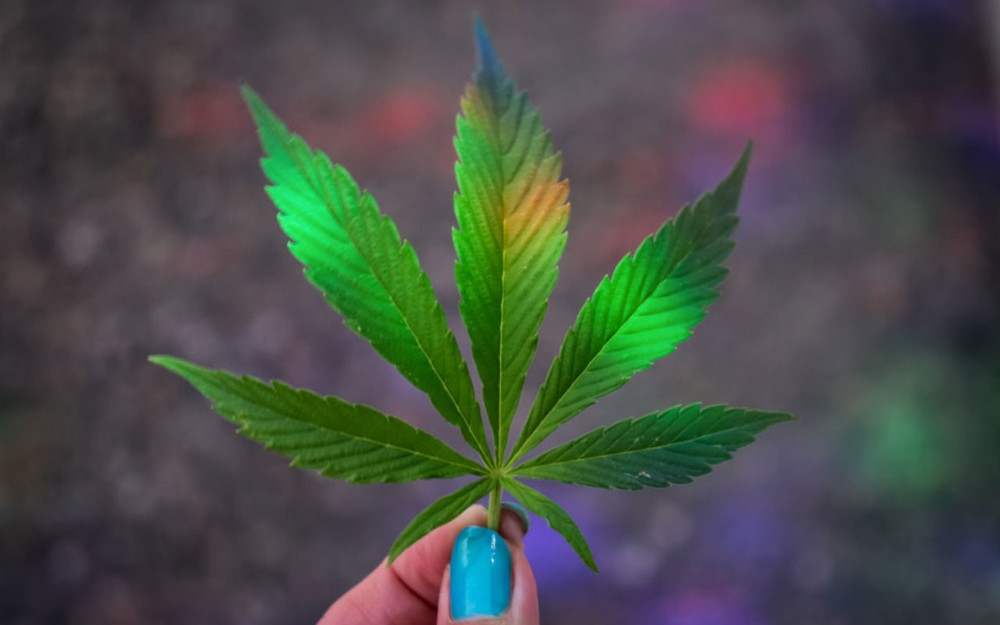 Let's give the numbers on the current European situation

Results from recent research show that cannabinoid awareness among European customers is quite high. More than half of the respondents (56%) were aware of the benefits of cannabinoids, while its use is lower, with 16% saying they used cannabinoid or CBD products. The majority (58%) of people who reported using cannabinoids said they had tried CBD for the first time in the previous six months.

While only 6% of respondents believe that cannabinoids should be banned, the majority approved the regulation and standardization of cannabinoid products, with 58% of the population requiring laboratory tests, which should be mandatory.

While over half (56%) of Europeans testified that they did not know the difference between hemp oil and cannabinoids, a further 22% were uncertain. Consequently, pointing out the misperception of the cannabinoid status, 30% of the respondents expressed doubts as to whether possession or purchase was allowed in their countries. Of the cannabinoids listed, adults in Europe were most aware of CBD (51%) and THC (28%), while only 10% were aware of CBN and all other remaining cannabinoids.

What are the most popular CBD products?

The same research shows that quality (75%) is the main feature reported by users regarding cannabinoid products, followed closely by dosage accuracy (71%) and the absence of pollutants (70%). The popularity of the brand (59%) plus the presence of THC in such products (58%), although less significant. About half (48%) of these respondents pointed out that such concerns have had an impact on the doses or frequency with which they consume cannabinoids and the varieties they buy (51%).

The most cited cannabinoid brands buyers report buying in Europe include Cannabigold, CBD Vital, Cannapower, and Nordic Oil, although none of these have been claimed by more than 10% of users. Customers show a high degree of product loyalty, with 67% saying they usually or always buy the same brands. 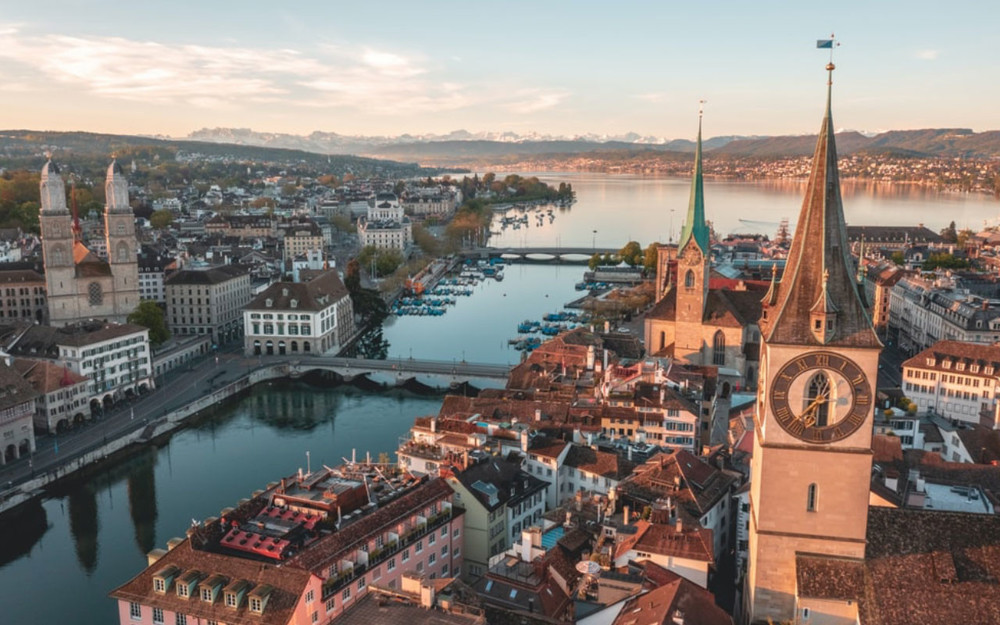 What is the situation of the CBD market in Switzerland?

Unlike Europe, where CBD cannabis is now distributed thanks to a legislative vacuum (with a maximum allowed of 0.2% THC), Switzerland has decriminalized the possession of cannabis for adults in 2012, liberalizing the sale and consumption of cannabis with less than 1% THC by making the substance fall within the family of tobacco products (although cannabis is not as addictive as the nicotine contained in tobacco).

In fact, Switzerland has legalized the sale and consumption thanks to clear regulations and indications that allow Swiss tobacconists to sell CBD cannabis products. In doing so, Switzerland has become the only state (within the European borders) to have regulated the sale and use of low-THC cannabis flowers, clarifying with a law amendment that it is allowed to smoke, own, and sell CBD cannabis, following the regulations in force.

In Switzerland the legal status of CBD cannabis is certainly clearer and more outlined than in the rest of Europe; being released from the European community, Switzerland can afford to grow the best cannabis varieties of the highest quality with a high CBD content, managing to commercialize the more fragrant and tastier CBD cannabis flowers, illegal in the rest of Europe because they are not present in the European catalog.

Throughout the Swiss state, in addition to being able to safely smoke CBD cannabis, there is the possibility of purchasing a unique CBD cannabis product, which cannot be found in the rest of Europe, pre-rolled joints. Those are in fact products that currently cannot be marketed in Europe because it would clearly indicate the use of smoke, while in Switzerland the Pre-rolls are one of the best-selling CBD cannabis products, and certainly the simplest and most effective way to use CBD cannabis.

At MA True Cannabis we manufacture our CBD Pre-rolled joints by blending our high-quality CBD cannabis flowers with organic medicinal herbs, making no use of tobacco, hence avoiding the nicotine, the tar, and all the addictive ingredients found in the tobacco plant. Thanks to the mix with organic medicinal herbs, our Pre-rolls are suitable also for people who don’t like to smoke cigarettes or have decided to quit smoking tobacco, so they now can appreciate the taste and effects of CBD cannabis with no regrets!